The Dude no longer abides, at least not at this Montecito, Calif. address. Prolific Oscar-winning actor Jeff Bridges and his longtime wife Susan Geston have sold their bucolic Santa Barbara-area retreat, a lovingly preserved Spanish Revival-style compound that dates to 1919 and was originally designed by esteemed local architect James Osborne Craig.

Way back in 2001, when Winfrey bought the so-called Promised Land — her longtime residential home base — for a reported $50 million, the palatial Montecito compound sprawled across 42.6 manicured acres and included a 23,000 sq. ft. megamansion neo-Georgian main house, a substantial guesthouse and various other accessory buildings.

But as many billionaires do, Winfrey has acquired some additional elbow room by buying out her neighbors. In late 2015, she shelled out about $29 million for a Promised Land-adjacent property known as Seamair Farm — that place spans 23.3 acres and includes four small houses, a large barn and a multi-stall stable for equestrian purposes.

Directly next door to Seamair Farm is the Bridges property, which first went on sale back in April for $8 million. In a seemingly shrewd move, however, Winfrey waited nearly six months to buy the ranch; by then, the pricetag had been slashed to $7.5 million, and records reveal the bargain-hunting “A Wrinkle in Time” starrer paid even less — $6.85 million, the exact same price that Bridges originally paid five years ago.

The main house provides a deft blend of original details and contemporary furnishings. There are hardwood floors, leaded windows and high ceilings flaunting exposed, unvarnished beams and five charming semicircular fireplaces, all of them original to the property. The master suite features a window, French doors and an all-new bathroom with glass-enclosed shower and a soaking tub.

A red brick terrace surrounds the pool/spa area, which is overlooked and shaded by centuries-old oak trees. The adjacent pool house has a convenient bathroom and changing facilities plus a family room, office and sauna. The carriage house sports an attached workshop/garage, and the equestrian barn sports its own well, an extremely valuable boon in oft-drought-plagued Montecito.

It’s not publicly known if the Dude plans to abide in another Santa Barbara-area home, though records do reveal that he continues to own property in Montana. As for Winfrey, the chat show tycoon-turned-two-time Oscar nominee owns a bumper crop of other extraordinarily high-priced residences that include a 43-acre estate on scenic Orcas Island, a $13 million ski chalet in Telluride, Colo., and a vast ranch of nearly 1,000 acres on the Hawaiian island of Maui. 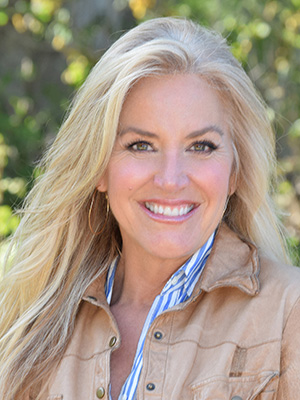 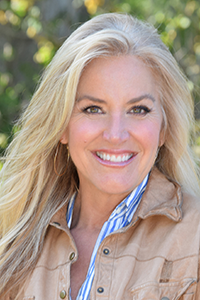 Consistently ranking among the top 3% of all Coldwell Banker Realty agents, Sally Hanseth represents high level clientele and estates in the greater Santa Barbara area. A native of Santa Barbara, Sally provides those she works with, with unsurpassed local knowledge and access to a professional network including real estate, attorneys, contractors and countless others to help them achieve their real estate goals. Her value of discretion, uncompromising integrity, superior negotiating and problem solving skills, as well as impeccable attention to quality results have been hallmarks of her 35 plus year career. It has been these traits that have led to her being recognized as a top producer year after year.

In working with buyers, Sally acts with diligence and dedication to ﬁnd her clients their ideal property. With her in-depth knowledge of private and local listings, and longtime personal mastery of all the local neighborhoods she is known for her skill in locating “The Forever House”. Regardless of the time and effort, her sole focus is on her client’s ultimate goal of purchasing a home that they will cherish for years.

Sellers can expect a true concierge service from Sally. She personally monitors all showings, solicits feedback from agents who have shown your home, and provides you with continually updated information. She follows every oﬀer from acceptance to closing, with impeccable attention to detail. When it comes to the marketing of your home, Sally oﬀers a sophisticated 360-degree marketing plan that targets qualiﬁed individuals locally and globally through print ads, digital ads, television spots and more.

In addition to her work as a Luxury Property Specialist, Sally is active on many Boards and Committees in the non-proﬁt sector. She has been a valued member of the Board of CALM, and the Board of Directors of the Hollister Ranch Home Owners Association. She currently resides in Montecito where, together with her husband Jay, have raised their two sons. She looks forward to showing you her hometown and why it’s an incomparable place to live and create generational memories.

Click on image below to view in PDF format 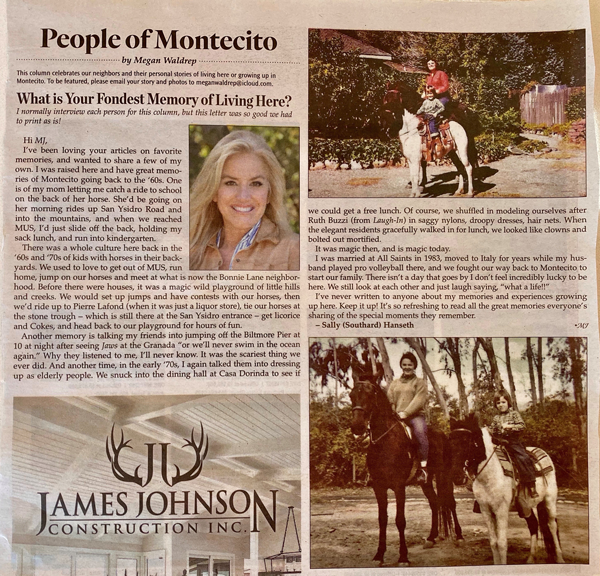